On your wedding day…

Don’t be the bride or groom who passes out at the altar due to low blood sugar. Keep your energy level high with Wedding Cake Cotton Candy. At only 120 calories per tub your wedding diet won’t be dashed either.

Cotton balls and cotton swabs are practical for crafts and nail polish removal, but don’t exactly scream, “My heart beats for you!” Tell your spouse you think they’re off-the-charts HOT with the gift of Spicy Jalapeno Cotton Candy. Cotton Candy is by far the best form of cotton and the sizzling symbolism cannot be missed.

It’s your copper anniversary but your house is fully adorned with stainless steel. Don’t mix metals! Instead consider giving the gift of old-fashioned caramels made in an open copper kettle. That, coupled with some personalised wooden watches would go great. Our Vanilla Caramels Gift Box is the perfect way to celebrate avoiding the seven year itch.

Congratulations on making it to a decade with your beloved! On such a momentous occasion it feels wrong to celebrate with a metal most associated with instant soup and diet soda. Step up your game with the Vintage Tin Cookie Tower. Nothing says you’re the milk to my cookie like this gift. 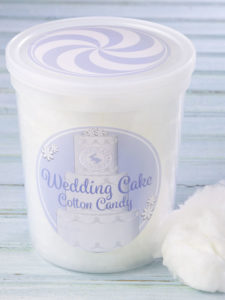 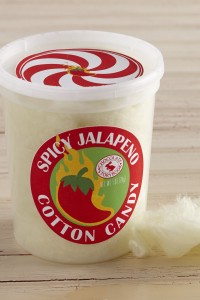 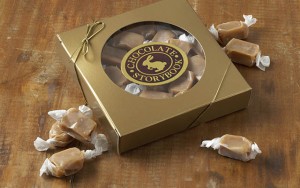 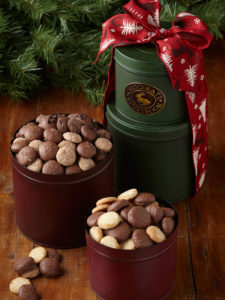