Calling all chocolate lovers! July 28 is National Milk Chocolate Day and celebrates the sweet, creamy confection loved by millions of people around the world. Let’s take a deep dive into everything about milk chocolate that you need to know.

Daniel Peter of Vevey, Switzerland experimented with chocolate for eight years to create the world’s first taste of milk chocolate in 1875. His idea developed after forming a strong friendship with his neighbor, Henri Nestlé, who developed a process of making baby food with what they called “milk flour.”

Nestlé’s process made Peter wonder, why not try to make a chocolate containing milk? The challenge – to create a smooth chocolate that wouldn’t spoil – was overcome when Peter perfected his technique by dehydrating milk into a powder and mixing it with chocolate. He called his product, “Gala” from the Greek, which means, “from the milk.”

This revolutionary creation became the standard for chocolate’s taste and texture across the globe. Twelve years later, Peter revolutionized the manufacturing process of chocolate and sold the world’s first commercially sold milk chocolates by 1887.

Today, milk chocolate is a sweet blend of chocolate liquor, cocoa butter, sugar, and powdered milk solids, usually with the addition of vanilla and lecithin. For a chocolate to be considered milk chocolate, it must contain at least 12% milk in the form of milk powder, condensed milk, regular liquid milk, or any combination of those. Milk Chocolate is the most preferred chocolate by Americans (49%) compared to dark chocolate (34%) and white chocolate (11%).

Although dark chocolate’s health benefits outweigh milk, the University of Aberdeen researchers published a study with 21,000 participants and found eating 100g of milk chocolate daily lowered heart disease by 25% and stroke risk by 23%. There’s also mood-enhancing benefits as it contains a stimulant called theobromine and a compound called anandamide. Talk about a guilt-free reason to binge!

How should you celebrate National Milk Chocolate Day? Stop by Chocolate Storybook to choose from our wide selection of fresh, handmade milk chocolate treats. You can also shop online at chocolatestory.com. 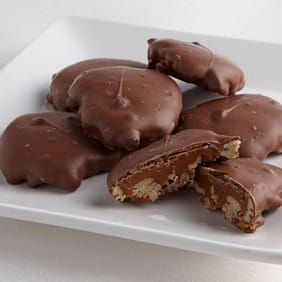 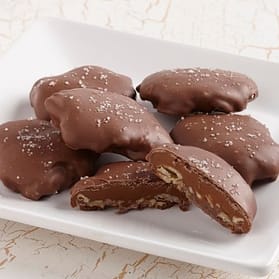 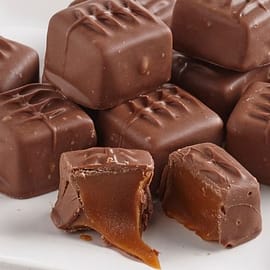 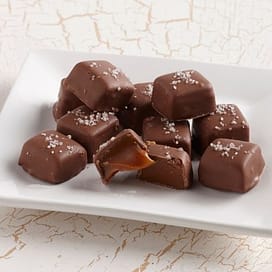 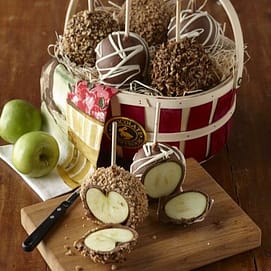 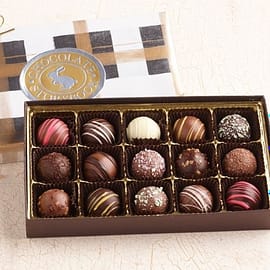